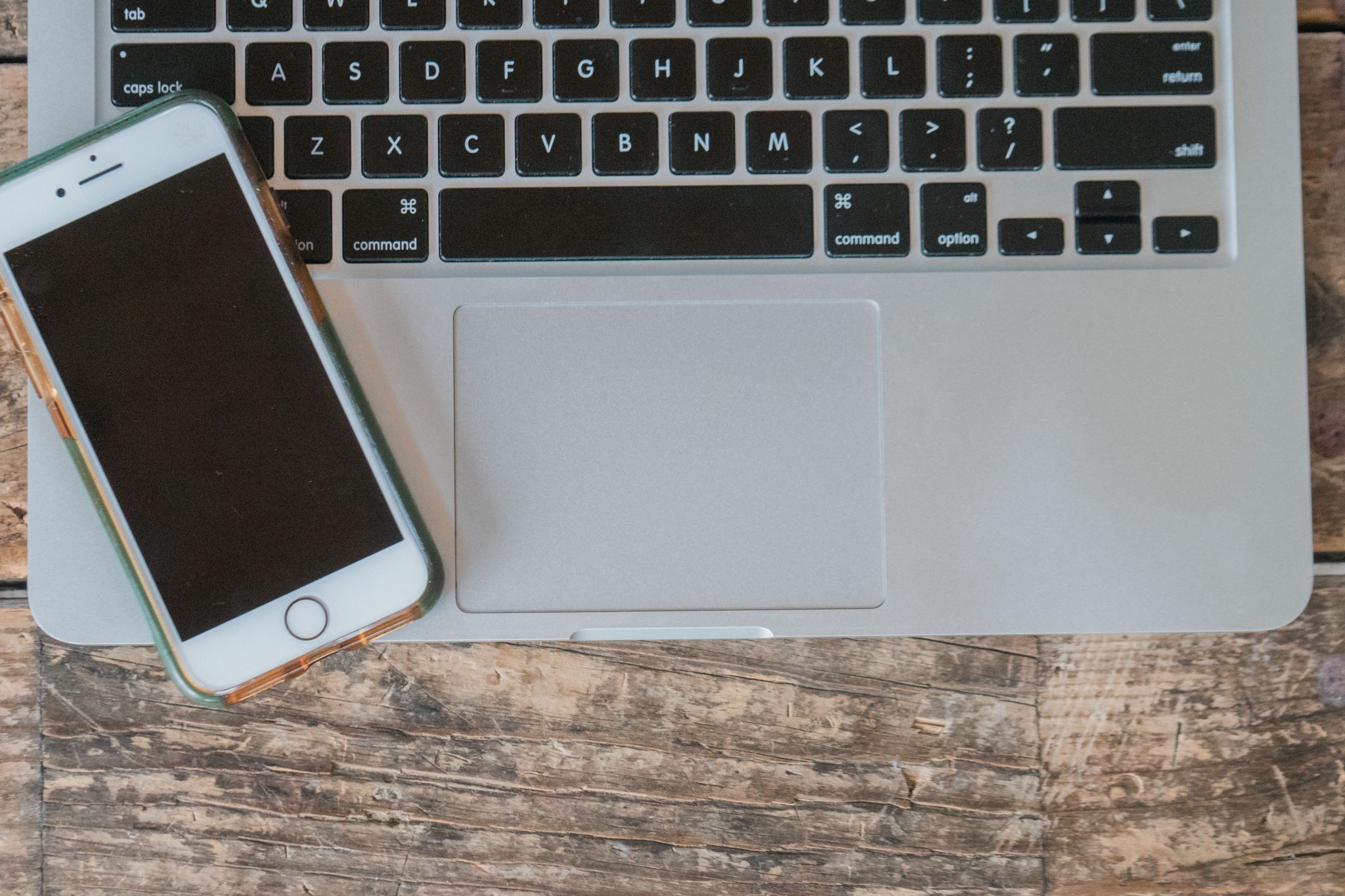 The East Hampton Public Library is pleased to announce a new fiber internet connection made possible through a $26,000 grant from the Connecticut State Library.

The Library was previously served by DSL and Cable internet but suffered from slow download speeds and not enough bandwidth to accommodate library patrons internet and wireless needs.

The East Hampton Public Library serves as a critical gateway to information outside of our own community, and in the Information Age this role has become even more important. Libraries give people without home computers free access to the Internet, helping residents close the digital divide. As reliance upon public libraries to provide broadband telecommunications services for their community increases, it becomes essential to have universal high speed connectivity in our library.

What are you looking for?